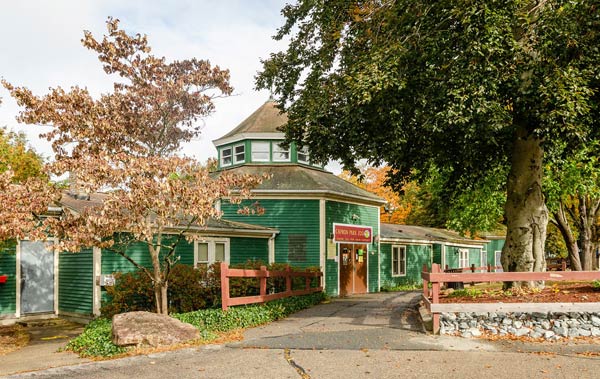 Friends of Capron Park Zoo was founded in 1983 as a nonprofit organization to serve as the fundraising arm of Capron Park Zoo. Since inception, through the tireless efforts of an all-volunteer working Board and the generosity of the community, FPCZ has funded over $650,000 in a range of capital improvement projects, new equipment, conservation initiatives and education programs. The impact over the years has enabled Capron Park Zoo to improve and enhance the overall experience for the animal collection, Zoo staff and visitors alike, while also generating support and raising awareness of world and wildlife ecology.

Among FCPZ’s fundraising events held at the Zoo are the summertime Family SplashPad Night and to kick off the fall, the highly anticipated annual craft beer and food truck event, Zootoberfest.